It took me a while to care about eyebrows. When I was young, I cared way more about having big boobs, and wondering if I would ever not be the shortest person in a room. (Happy to report: It’s happened twice now!) Until, of course, sometime in 2004, when A.J. Soprano woke up at a sleepover with his eyebrows shaved off. I was my family’s A.J.: snotty, mild weight fluctuations, and a disappointment on every level to my parents. When Tony grabbed his son’s face and asked, “What’s different about you? Who did this?” that’s when it clicked. Bad eyebrows can disappoint a parent as much as a bad report card, and I needed to give love and care to those puppies (and be careful whom I fell asleep around). It was also the first time I felt true brow paranoia—a bone-deep intuitive sense that no matter what, I was making the wrong choice about my brows.

I soon learned from my friends at school that we were living in an era of unibrow-fear-driven capitalism. Thin, plucked, and minimalist was the way to go. So I walked to Walgreens after school and got my own pair of tweezers. Later, when my mom came home from work, she was furious, a rage usually reserved for spilling something red on something beige. I was in as much trouble as Anthony Junior. No gabagool for Esther that night.

By the time Glossier launched Boy Brow—a seismic moment on par only with Madonna kissing Britney—the pendulum had swung all the way to thick, feathery, fluffy eyebrows. There was even a place in L.A. offering “eyebrow rehab.” I bought some castor oil, brushed clear mascara in an upward motion, and even ordered some biotin. I don’t think I ever got any results, but at least I never had to go to rehab.

I was resigned to living happily ever after with plain, boring, do-nothing-bitch eyebrows. But without warning, a few months ago, the “thin brow” returned with a vengeance, thanks to an incredible social media PR team (they even got Bella Hadid). My TikTok algorithm succumbed to a tidal wave of “gorgeous gorgeous girls” showing me how to get the perfect small arch on a brow I could only see after screenshotting and zooming in.

Then things became nihilistic: no brows. One of my favorite cool-girl comedians, Mary Beth Barone, bleached her eyebrows to nothingness. As she explained it, “I looked like an alien. I’m too scared to dye my whole head, so this felt like a safe way to meet in the middle.” Suddenly I found myself feeling extremely 2022. You know: open to new colors and styles, relieved but not exactly happy to be alive, that kind of vibe. Billie Eilish-ish.

My brow paranoia levels were almost high enough for me to raise my Lexapro dosage. What should I be doing with my brows? I finally got my answer after reaching out to Anastasia Soare of Anastasia Beverly Hills, who has been handling celebrity brow paranoia for 25 years. She explained almost too sensibly that what’s good for one person isn’t good for everyone: “The most flattering eyebrow shape is going to be tailored to the individual’s bone structure.”

Yes, of course. So what’s the best shape for a thirtysomething woman with the bone structure of a sesame seed bagel?

Maybe I’m better off dyeing them baby blue and getting at least half a viral TikTok out of it. 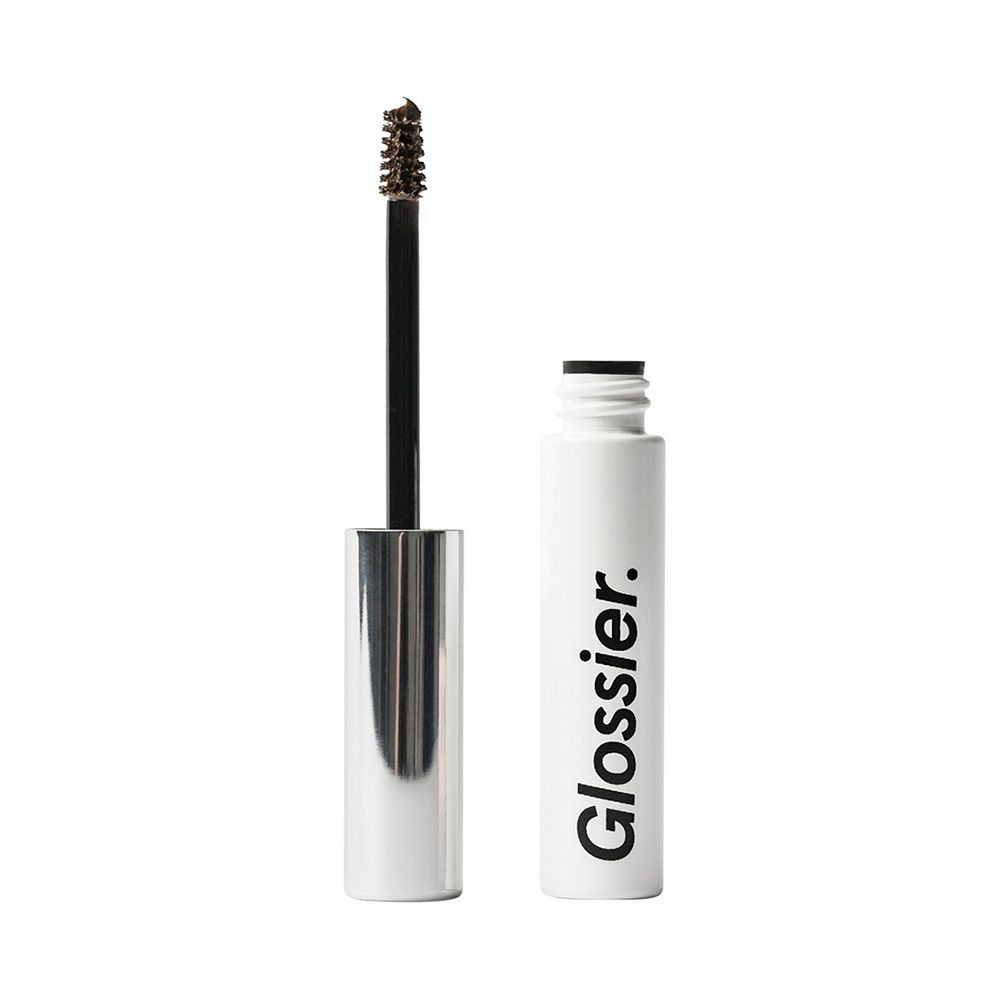 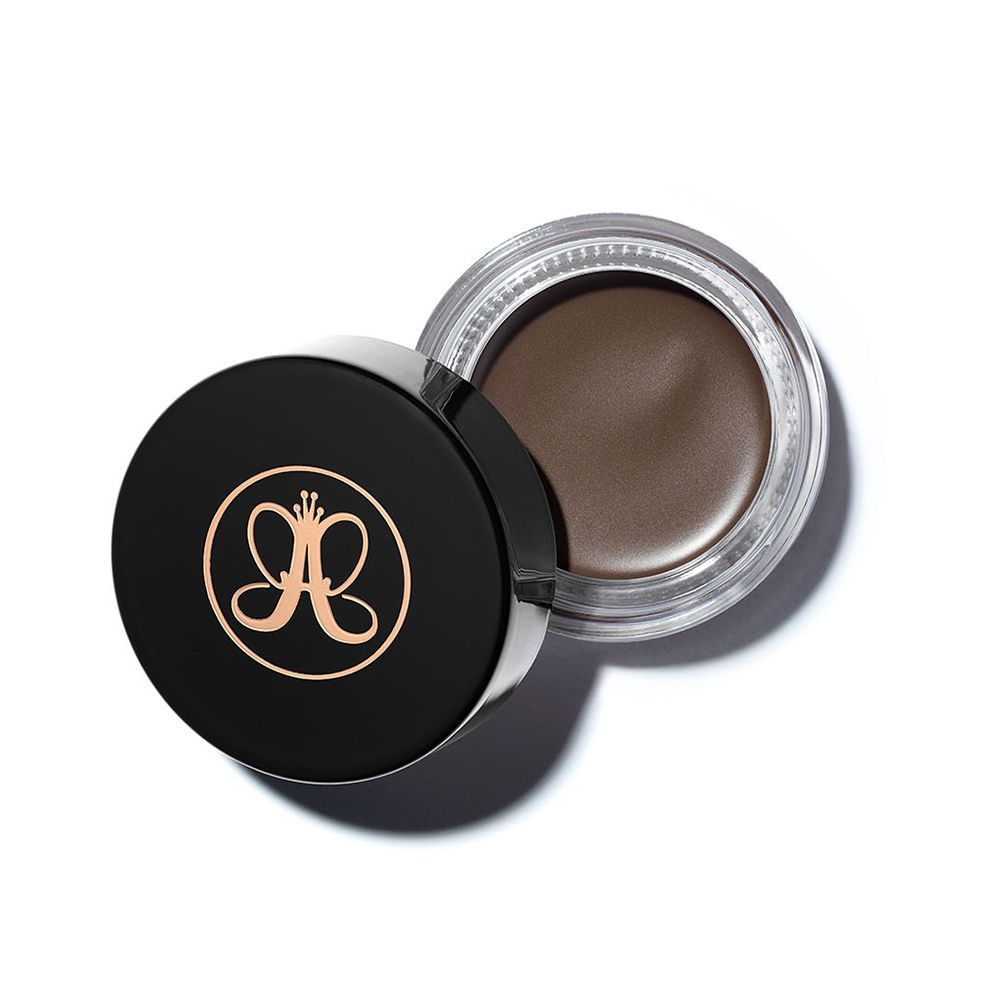 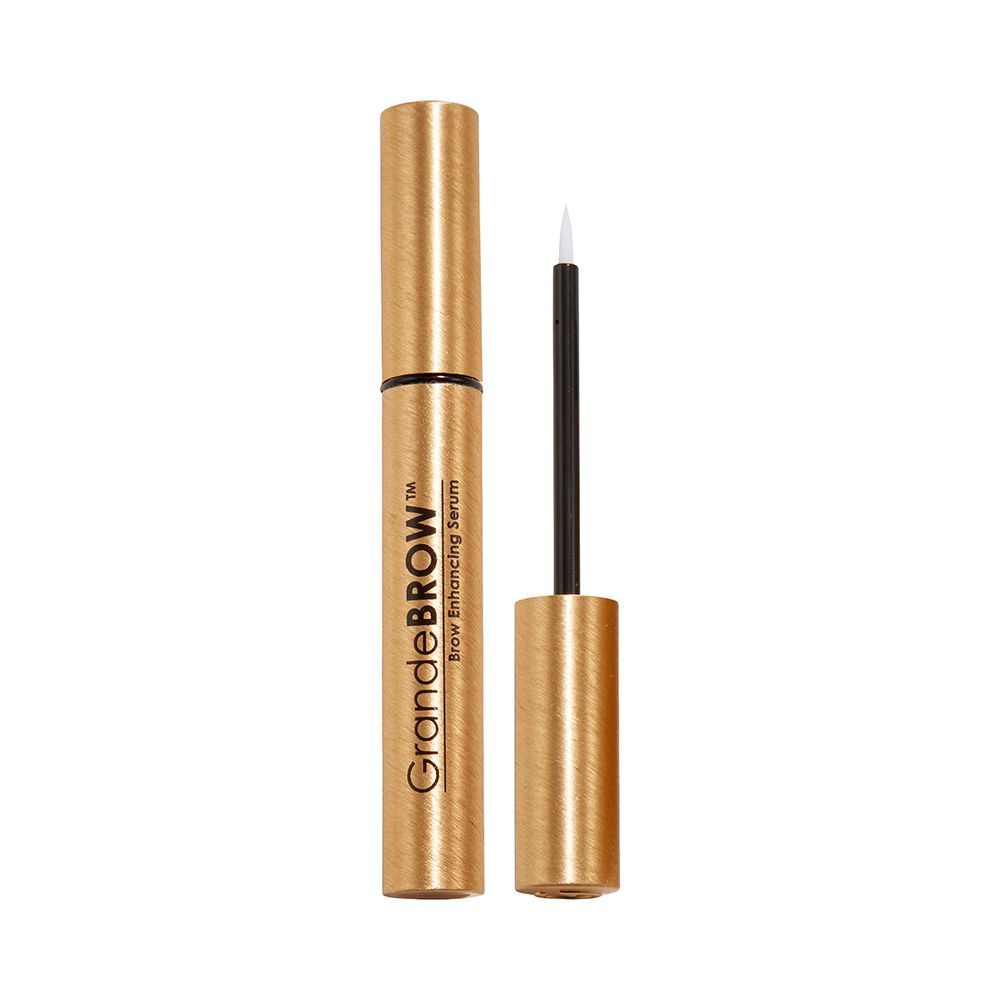 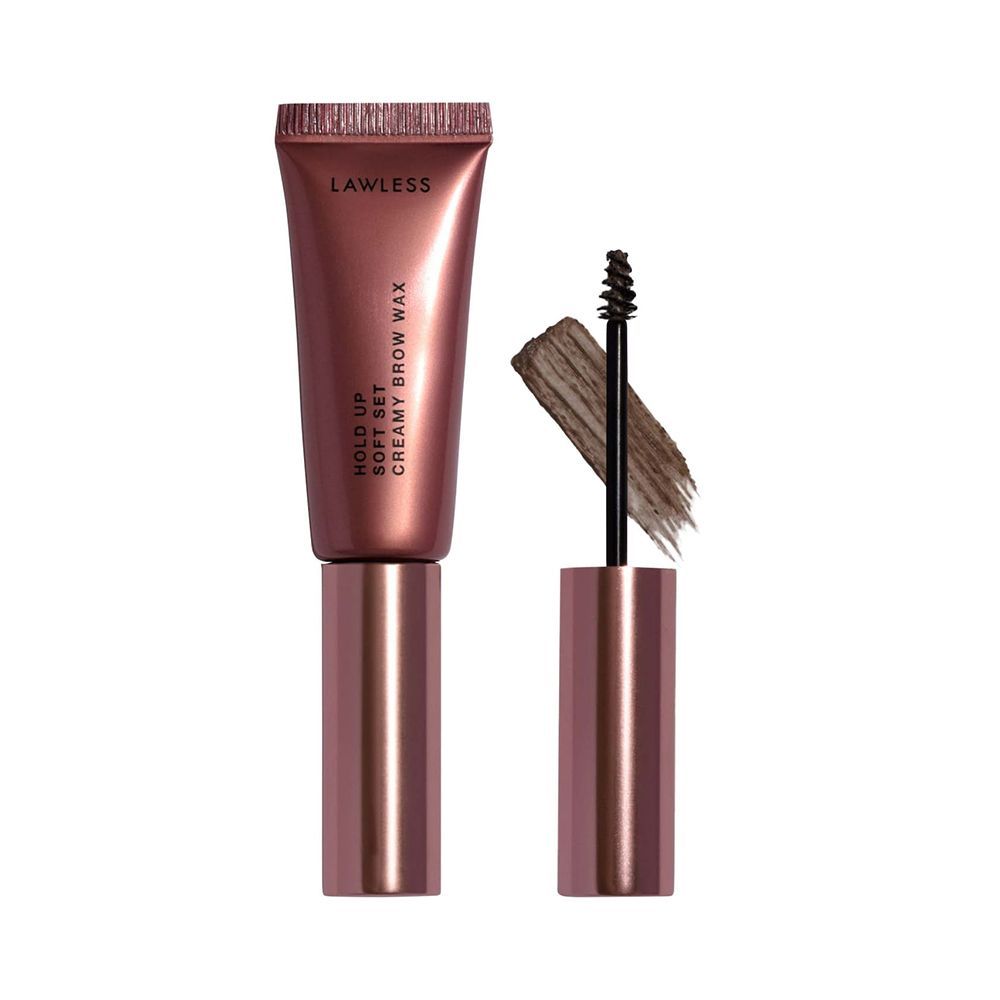 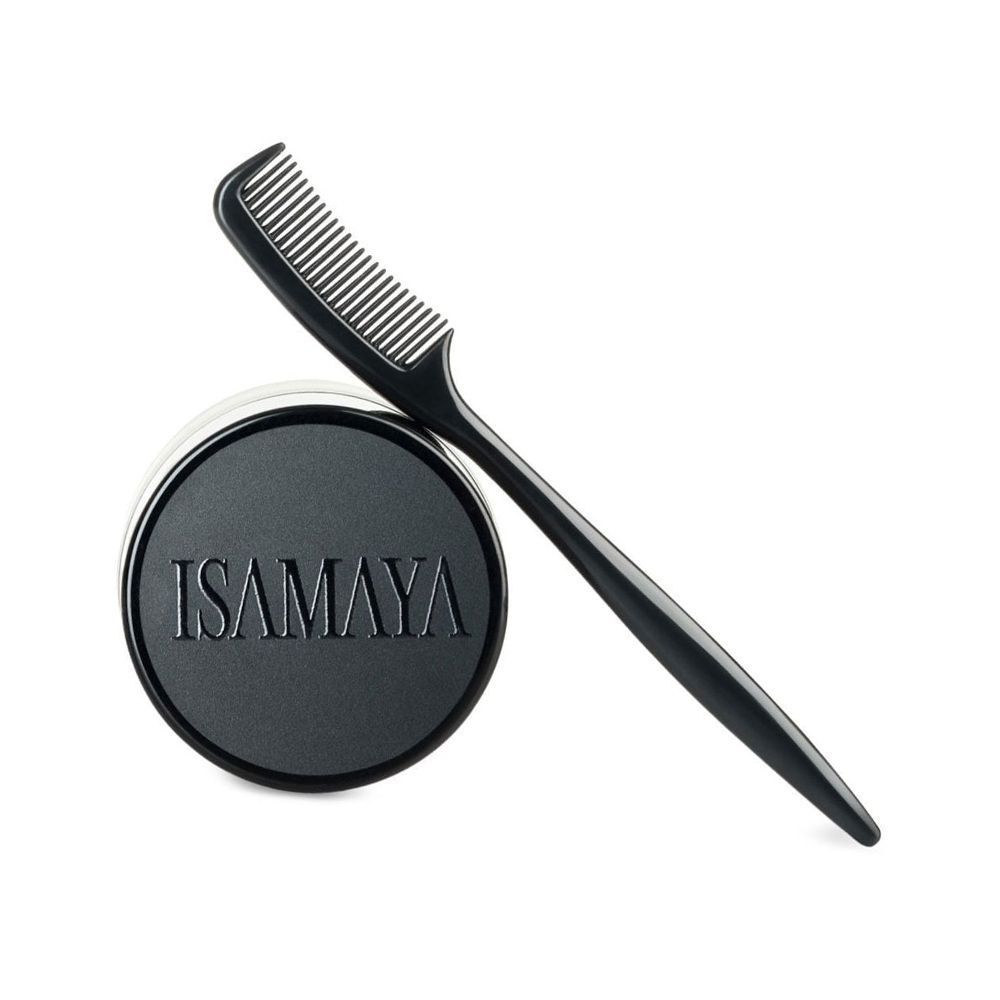 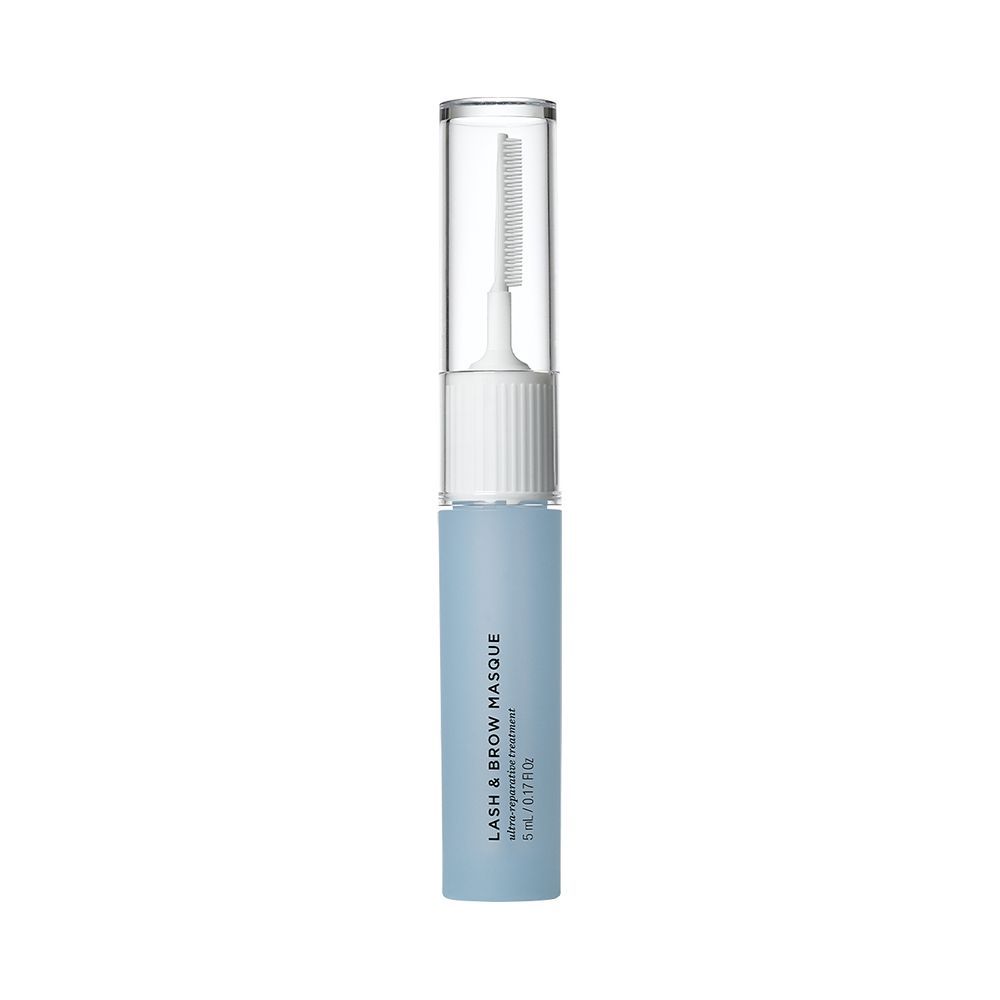 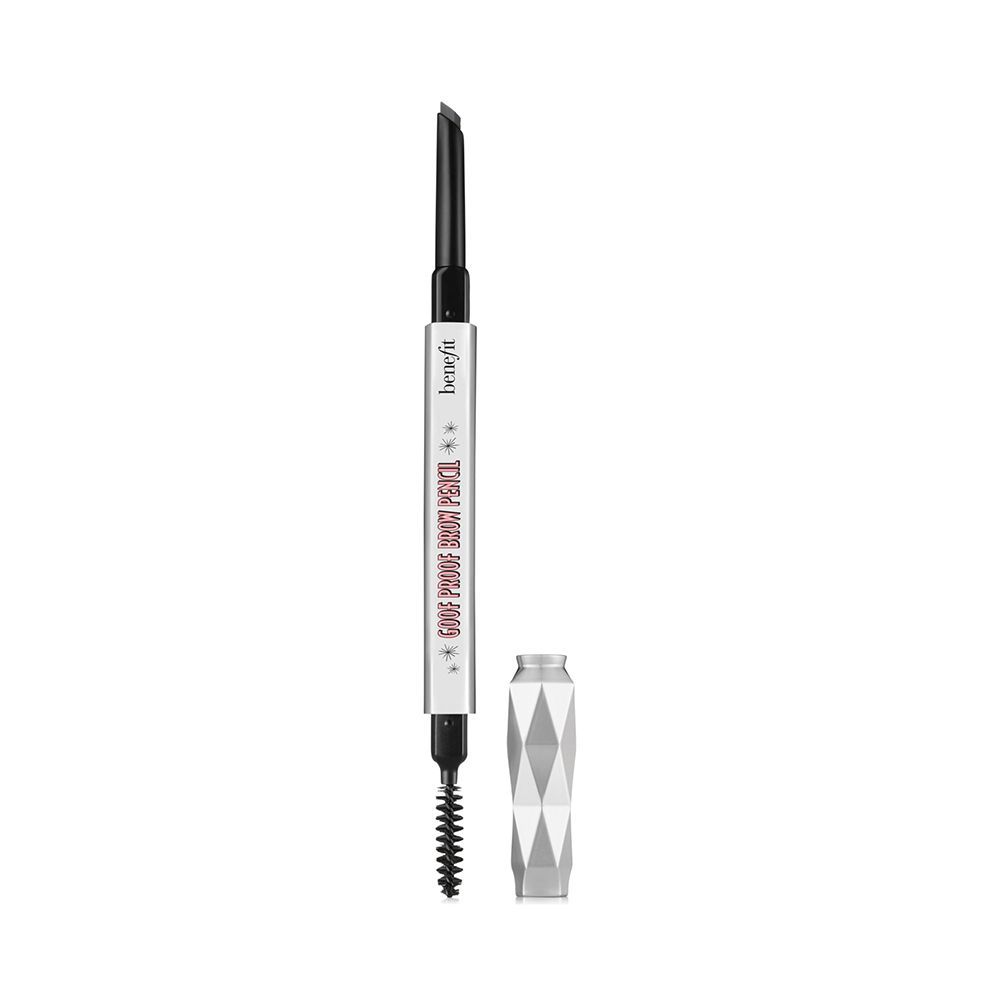 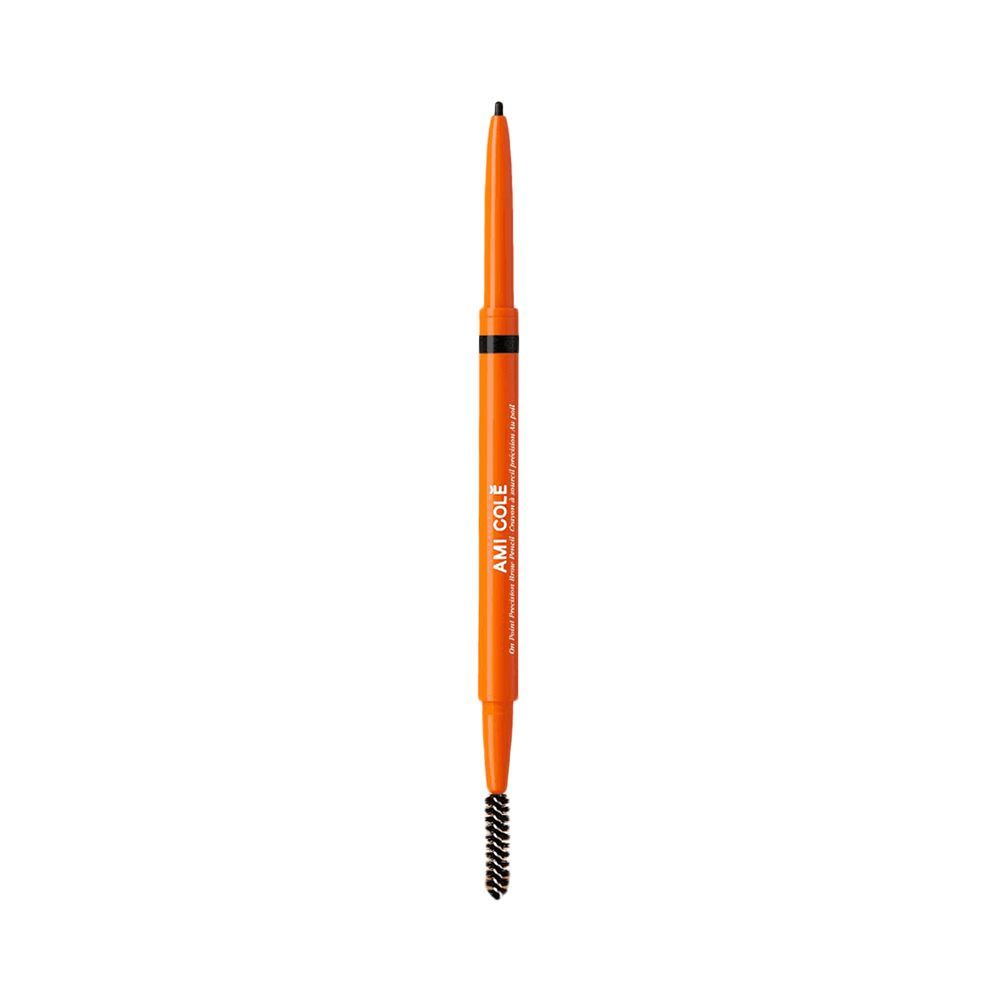 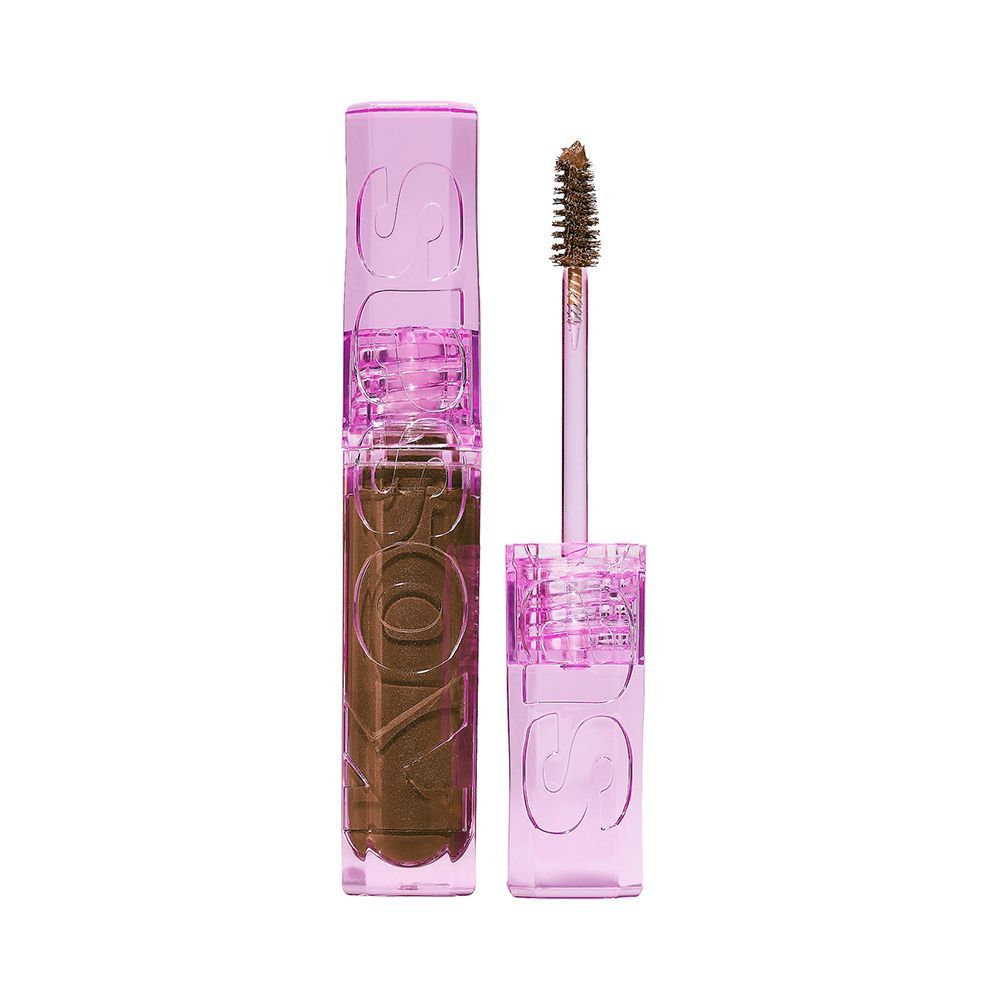 This article appears in the September 2022 issue of ELLE.

Watch Sydney and Maude Get Ready Together

Get Your Longest Lashes With These Growth Serums

All About the Fifty Shades Effect

11 Reasons Why You Should Invest in Hair Bonnets

The 15 Best Shampoos for Curly Hair

Travis Barker Has Drummed Up a Skincare Line